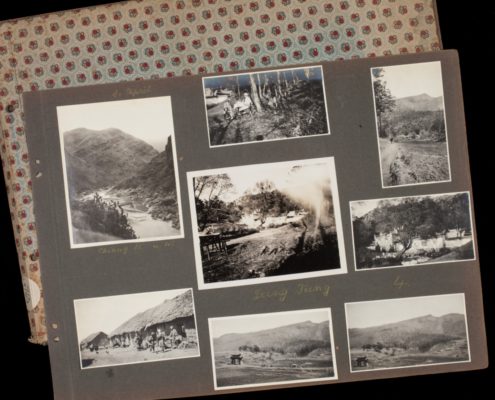 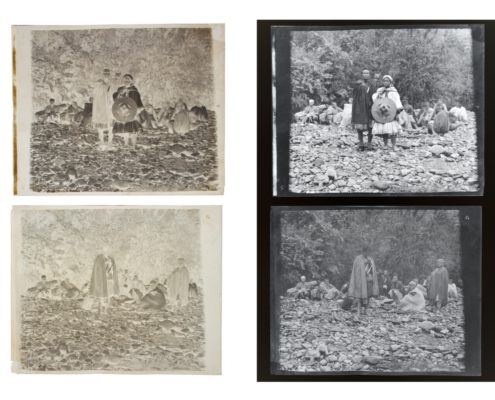 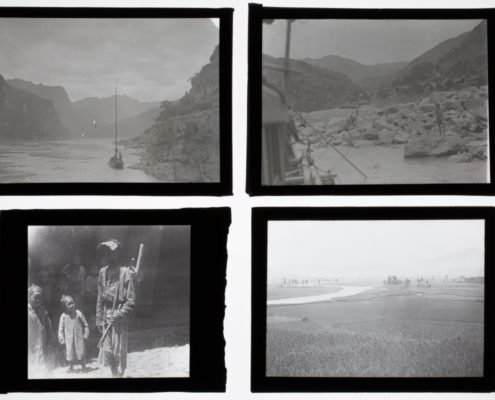 The Archive of Fritz and Hedwig Weiss at Staatsbibliothek zu Berlin contains numerous documents and photographs from (and about) their time in China, 1899-1917.

Preserved are more than 1000 photographs. In addition to paper images, including an album of photographs of the departure from China in 1917, the archive contains nitrate negatives and glass plates. Condition and quality of the photographs and reproductions vary, but overall they provide a very authentic impression of the early years of the 20th century in the interior parts of China and offer a personal view of country and people.

Besides photographs, the archive contains numerous documents. Of Fritz Weiss’ writings, his memoirs are included, as well as numerous publications and typewritten manuscripts, such as travel reports, reports on the economic situation in Yunnan and Sichuan, and reports to the Foreign Office, letters and a route book. From Hedwig Weiss-Sonnenburg are included her memoirs, as well as diaries, journal articles in published or in manuscript form, travelogues, and children’s stories.

Furthermore, parts of Fritz Weiss’ collections of everyday objects of the Yi are stored at the Ethnologisches Museum, Staatliche Museen zu Berlin, together with the wax cylinders recordings of songs in China; the other parts are at the Museum Fünf Kontinente in Munich. Weiss’ collection of zoological specimen can be found at the Museum für Naturkunde Berlin.

The Staatsbibliothek zu Berlin – Preußischer Kulturbesitz holds the rights of use for images of the Fritz and Hedwig Weiss archive. For commercial or industrial usage please contact the picture agency bpk – Bildagentur für Kunst, Kultur und Geschichte. The images part of the picture agency’s collection can be found by searching for the photographer Fritz Weiss.

Please contact us at:
x-asia@sbb.spk-berlin.de or use the CrossAsia Forum

Publications about the archive 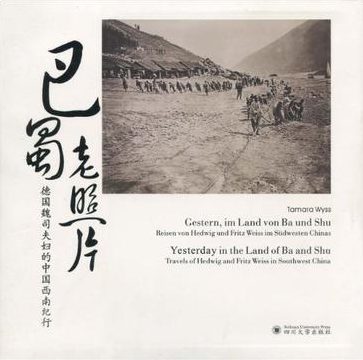 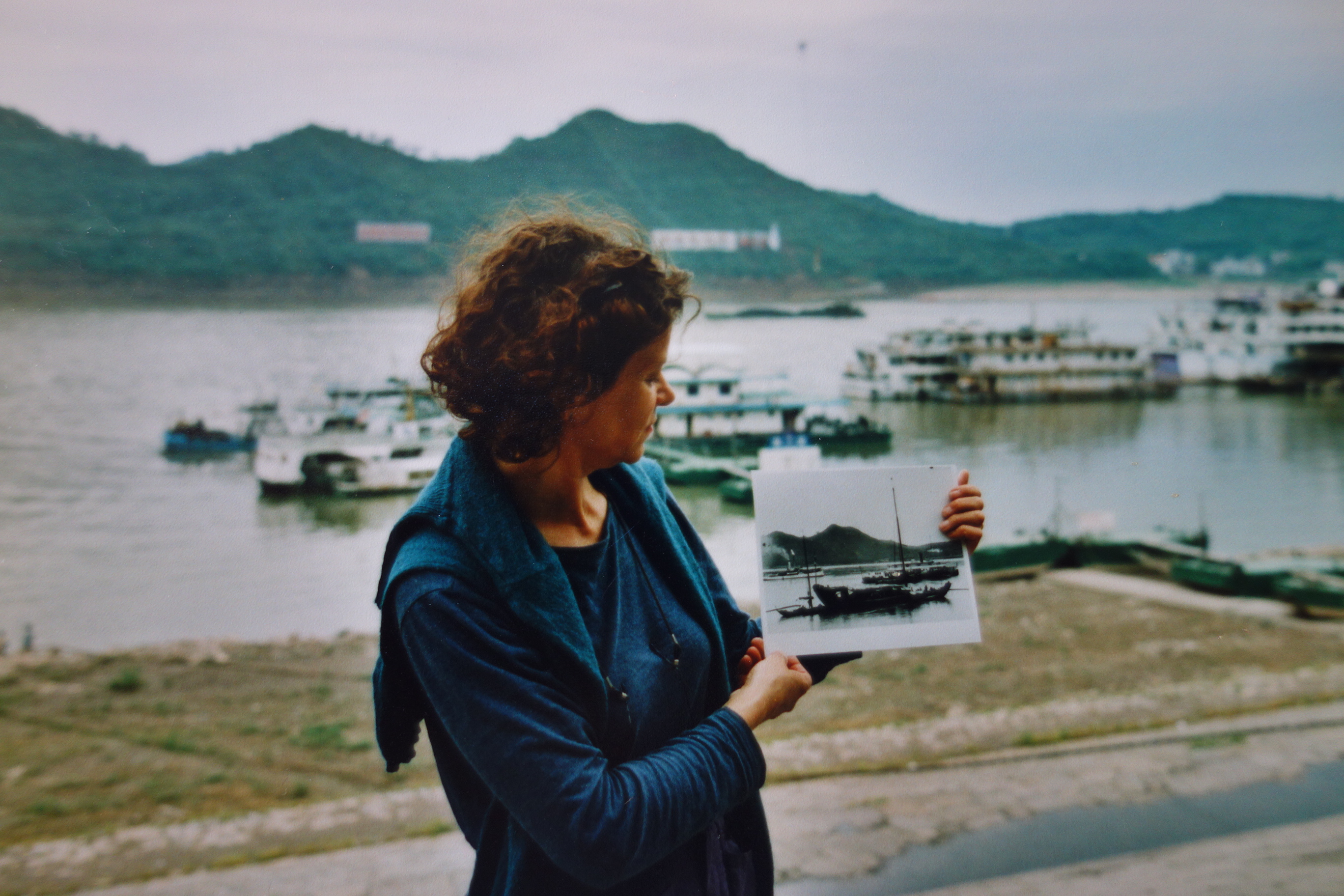 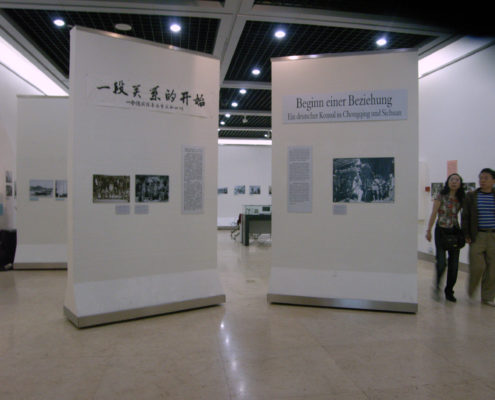 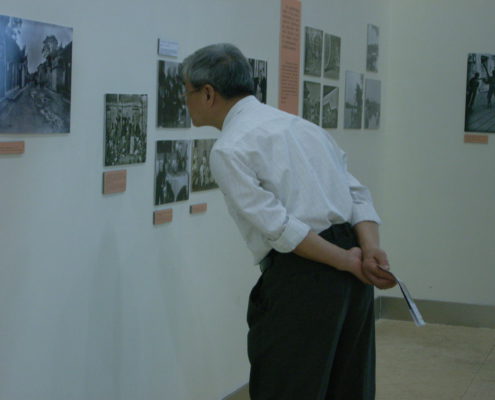 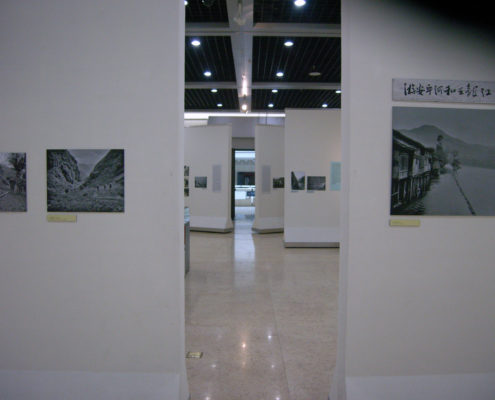 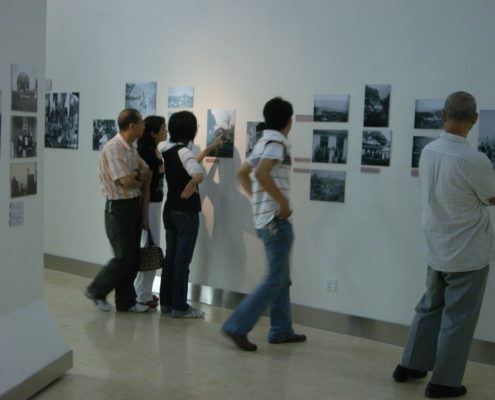 Tamara Wyss was born on 29 April 1950 in Heidelberg. Her school years she spent mainly in Darmstadt. In 1970 she began her training as a filmmaker at the German Film and Television Academy from where she graduated in 1974. Her projects on the Cape Verde Islands resulted in her first major documentary, Between sorrow and laughter; water once a day (1983).

Her interest in China started from an early age, mainly triggered by the children’s books written by her grandmother, Hedwig Weiss-Sonnenburg, which are set in China in the period before and during the national revolution (1911), for example, Book of the little Chinese Li and Plum-Blossom and Kai Lin (the latter was translated into many languages). Many of the objects collected in China aroused Tamara’s interest, such as a pair of tiny cloth shoes with exquisite sole, as they were worn by noble ladies at that time, small wooden figures, which depict scenes from everyday life in China, and many other things such as images and photographs.

Tamara Wyss began to deal with the materials of her grandparents in the 1980ies, including the films and photographs of her grandfather Fritz Weiss. This resulted in the idea to make a photo exhibition and a documentary film, The Chinese Shoes (2004). The photographs were presented for the first time to the public in 2001 at an exhibition in Chengdu; a catalogue with the exhibition’s pictures was printed as well. In 2008 another exhibition, The beginning of a relationship, took place in Chongqing. The book Yesterday in the land of Ba and Shu (2009) was presented in Chengdu in 2009. These activities were the result of a long and intensive research about the history of the images, discussing with colleagues from China, how to gain the best quality of the photographs, etc. The best insight to the photograph’s background, the time and how they reflect the present might still be found in the documentary The Chinese Shoes.

Tamara Wyss left us too early. Her courageous dealing with her illness gave us courage as well. This virtual exhibition may remind us of her life and work.

More information about Tamara Wyss on